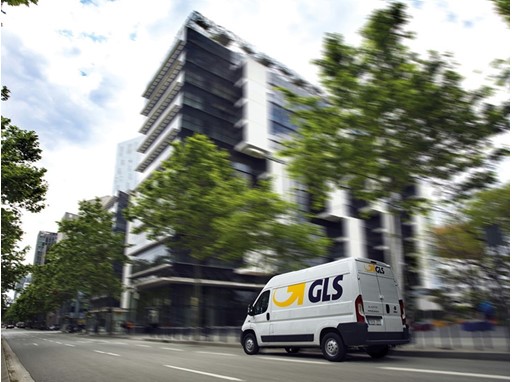 Madrid, 7 September 2020. This year, GLS Spain celebrates its fifteenth anniversary. Since its beginnings, the parcel and express service provider has developed dynamically and is always flexible for its customers.

GLS Spain was launched in 2005, when the predecessor company Extand Sistema S.L., which had been part of the GLS Group since 2000, received its current name. Already then, the mission was to deliver parcels reliably, quickly and safely. GLS Spain quickly began to expand its own national network. In areas that were not covered, it worked together with local partners to offer a nationwide service throughout the country.

Network and service in transition

Over the years, the parcel and express service provider has grown dynamically in terms of network, capacity and personnel. The acquisitions of the express parcel companies ASM in 2016 and Redyser in 2017 contributed to strengthening its presence in the Spanish market in the long term. Today, GLS Spain has a network of 29 hubs and depots and is always close to its customers with more than 460 agencies.

Like its infrastructure, GLS Spain has also continuously expanded its service portfolio. For example, solutions for e-commerce companies and for private shippers have been added. At the heart of these services is the extensive network of ParcelShops, where consumers can conveniently collect, send or return their parcels. Since the beginning of 2020, GLS Spain has also been offering more than 200 ParcelLockers for the collection of parcels.

“Many aspects have changed in these fifteen years, but our commitment to quality services has remained unchanged,” says Luis Doncel, General Manager Iberia at GLS.

Parcel volumes have also increased rapidly, both domestically and internationally. The connection to the European network of the GLS Group was one of the keys to the development of the company from the very beginning. Many e-commerce companies have started international trade and have successfully expanded with GLS Spain as their logistics partner.

With new projects such as digitalisation and flexible deliveries and its commitment to more sustainable urban logistics, the company continues its expansion. “We are celebrating fifteen years with the same enthusiasm as when we started. It is an ongoing journey in which our agencies, transport partners and their delivery drivers, our customers, employees and recipients are the protagonists. Thanks to them all, GLS Spain continues to grow,” concludes Luis Doncel.