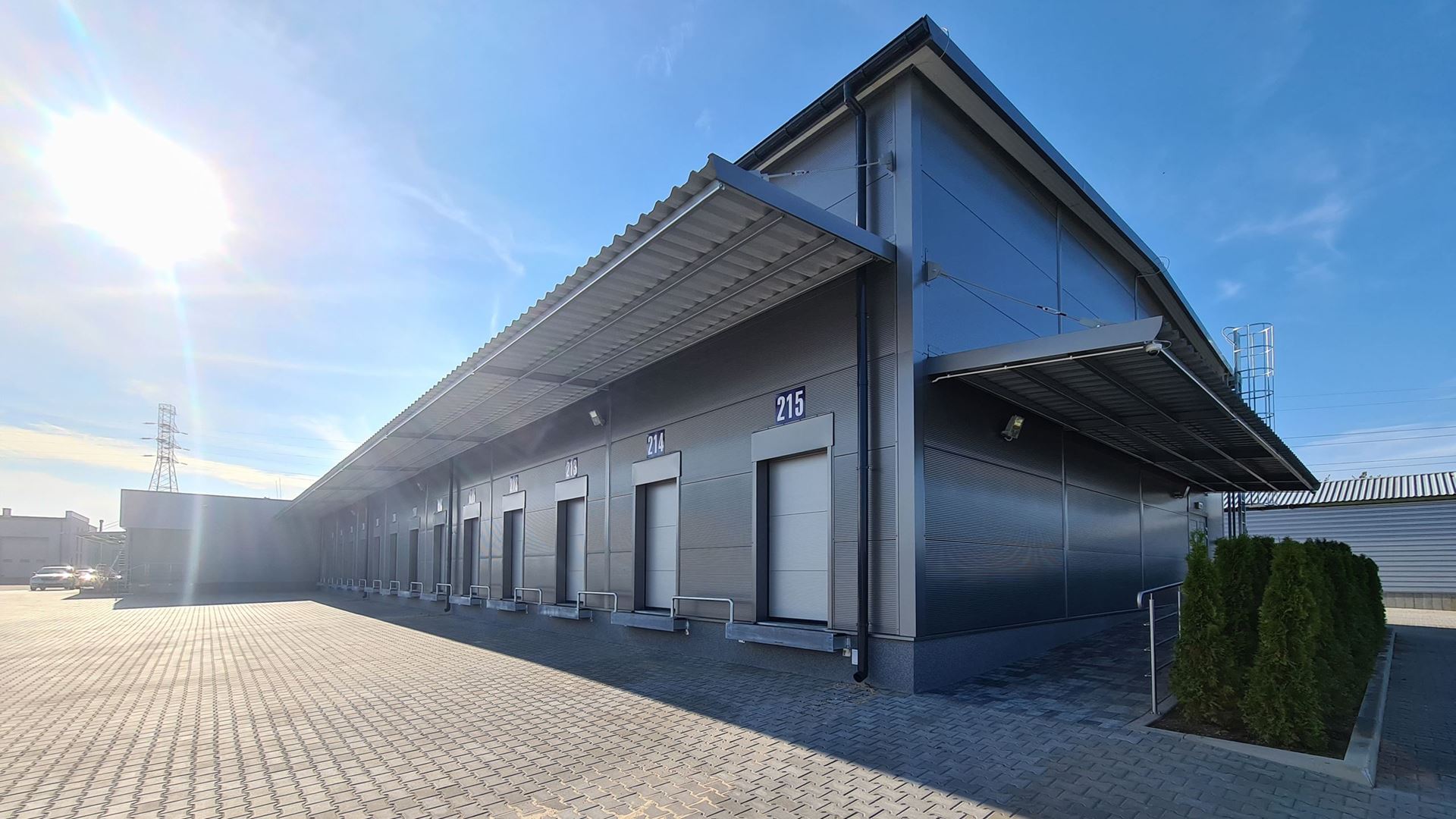 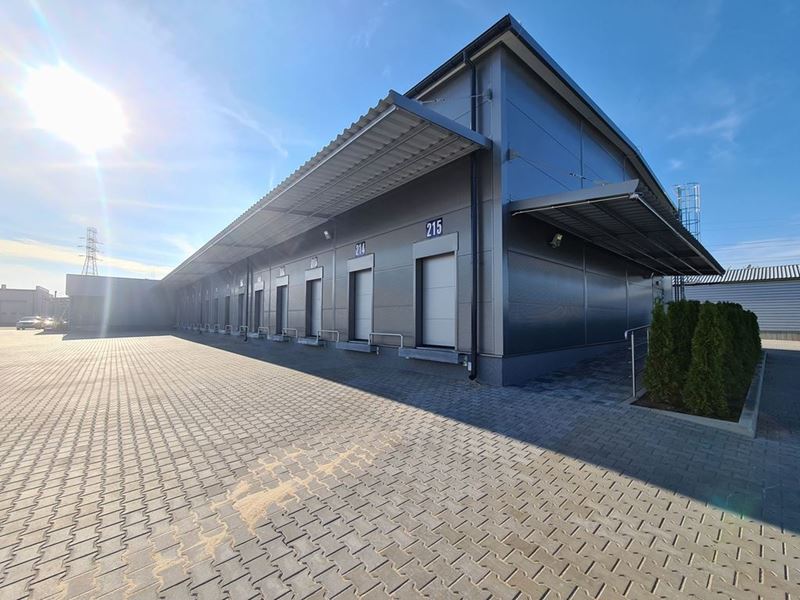 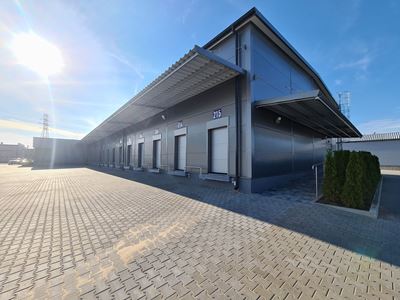 Gluchowo, November 2020. This autumn, the courier company launched three new depots: near Starogard Gdański, north of Warsaw in Różan near Ostrołęka and in Wodzisław Śląski. GLS Poland adapts its basic infrastructure to the growing stream of shipments and e-commerce needs.

The new subsidiaries' function is to complement and further strengthen the operational network. “Locations were selected after careful analysis“, says Małgorzata Markowska, Marketing Manager at GLS Poland. „The tight operating network allows for continuous improvement of the delivery and collection process. We want to be "closer" to our customers and successively enrich the range of options available at the last mile. In the context of the development of the e-commerce industry, this is a strategically important element of modern, flexible courier services."

Two in the north, one in the south

Already operating: The depot in Rywałd, right next to Starogard Gdański, with 18 courier gates, offering a capacity of currently about 3,500 shipments per day. And the facility Różan, about 100 km north of Warsaw, with an area of over 1,400 square metres, equipped with 31 courier gates and handling a total of around 4,500 parcels daily.

The depot in Wodzisław Śląski, i.e. in the southern part of the Śląskie Voivodship, will begin operations in November. It will have 30 courier gates and an area of nearly 1,000 square metres. According to forecasts, in the first stage it will handle about 4,500 shipments per day. „Initially, we planned only a reloading point here", says Michał Dojcz, Southern Region Operational Director. „But the potential of this area, especially the number of companies operating here and the possibilities of optimising operating costs, convinced us to open a regular depot. The facility can be expanded by another 20 courier gates in the coming years.“

Capacity on domestic and international routes is increasing

This year, the GLS subsidiary in Poznań has also been significantly expanded: almost twice as many courier gates (158), more line haul loading gates (extended from 8 to 13, with the option of adding another 7) and also more line haul unloading gates. The total area is now about 50% larger. The subsidiary, operating here since 2008 together with the Polish GLS headquarters, is now able to handle twice as many parcels as before. It is fully prepared to take over the function of an independent regional sorting hub in the future.

This year, a sorting hub for export parcels to Western European countries was also launched at GLS Poznań branch. Małgorzata Markowska: „We are systematically expanding our basic infrastructure and optimising line haul routes, increasing the network capacity. In this way we are adapting to the growing stream of parcels, both domestic and cross-border."

Last year, GLS Poland had already opened new depots in Tarnobrzeg, at DK 9 connecting Warsaw and Rzeszów, and in Bielawa in Lower Silesia.